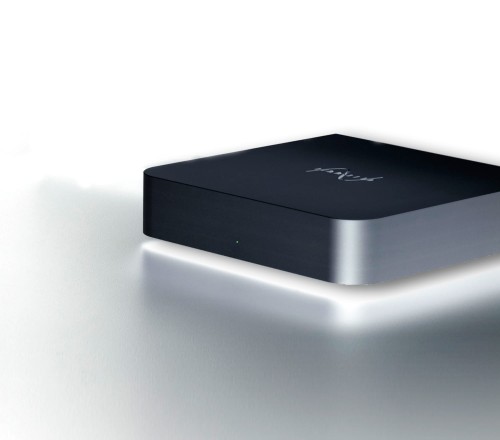 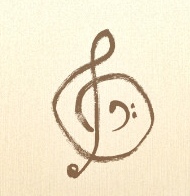 " And the Femtis’ precise imaging and ability to capture minute reverb trails that disappeared nicely into space did a very good job of communicating that I was listening to a large orchestra recorded in a large space."
(...)

"I did most of my listening with the Femtis in bridged monoblock mode. Switching to stereo mode and using only one amp, I expected to hear a decline in dynamics, and perhaps some sign that the solo unit was working a good bit harder. Wrong again. To my amazement, I detected little to no loss of punch or dynamics, and no sign of stress or distortion that would indicate to me that the little guy was stressing its digits in any way. And I pushed that lone amp hard with some demanding recordings. I was getting excited, about to write that you can get the lion’s share of the monoblocks’ performance for half the price. Then I switched back to monoblock mode.

That somewhat dashed my hopes. Tonally and dynamically, stereo mode sounded pretty much identical to the doubled-up version -- great news, right? But when monoblock mode came back into play, in certain areas the quality of sound jumped up to another league. I mainly noticed that the atmosphere around musicians got noticeably clearer, and that dimensions that had been obscured in stereo mode were now readily audible. The result was that each element within the soundstage now occupied more of its own space, with a greater sense of more air around it. "

"If you want a straight-shooter kind of amp -- one that tells the truth without overtelling it -- and that also exhibits iron-fisted control over bass while still conveying the music’s tonal purity, the Calyx Femti should be high on your list."

"This year we debuted CTI Calyx The Integrated at T.H.E. Show in Las Vegas with Usher BE-718 speakers.

During the second day, Magnepan president Mark Winey visited our room, spent some time listening and asked me to visit his room with our CTI. Closing my exhibit at 2:00PM well early, I brought my CTI to Magnepan's demo room. There were several people from Magnepan and some dealers. We all listened to the CTI with their new mini Maggie system.

All were amazed by the sound. It was much better than their former big system with Bryston electronics. Mr. Winey ordered a CTI for himself on the spot. In turn, we used their mini Maggies during this year's Eyear show 2009 in Korea for which Magnepan had generously sent us a set. We had great success together."